Rustic vibes plus Mexican flair equals the new Cafe Bueno in Downtown Frederick, Maryland! This amazing locally owned Mexican restaurant relocated to a larger space and was in need of design assistance to merge their existing decor with the charm of the historic building.

Starting with the exterior, we proposed a neutral color scheme for the exterior walls and trim so a pop of red on the entrance doors would invite people into the restaurant. We continued with a neutral paint scheme on the interior walls to give the wall decor and existing booths the limelight.

Reclaimed wainscoting from the original building was repurposed in the newly remodeled space. It was painted blue and strategically placed in certain locations to distinguish the common areas from the dining space. A new chair rail was installed around the entire interior to break up the walls with lighter paint on the top portion and slightly darker on the bottom. The chair rail and existing columns were painted and distressed to tie in the rustic charm of the building.

In the bathrooms, we continued the rustic chair rail and combined it with a beautiful Talavera accent and stone-like tile in order to give a nod to the historic building while also staying true to the restaurant cuisine. An additional touch of the past was incorporated by adding a tin ceiling throughout. 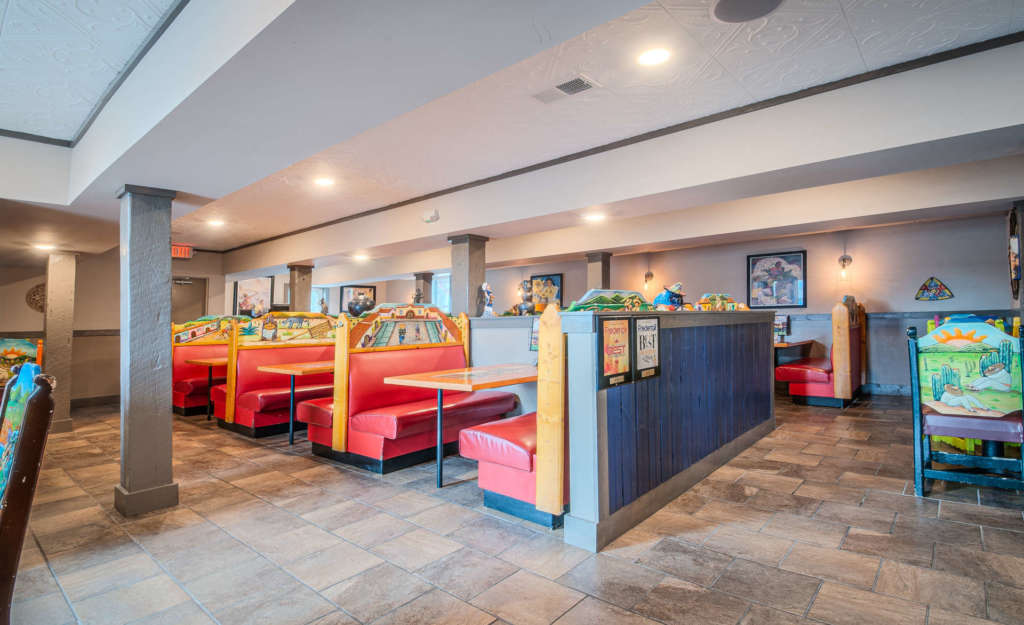 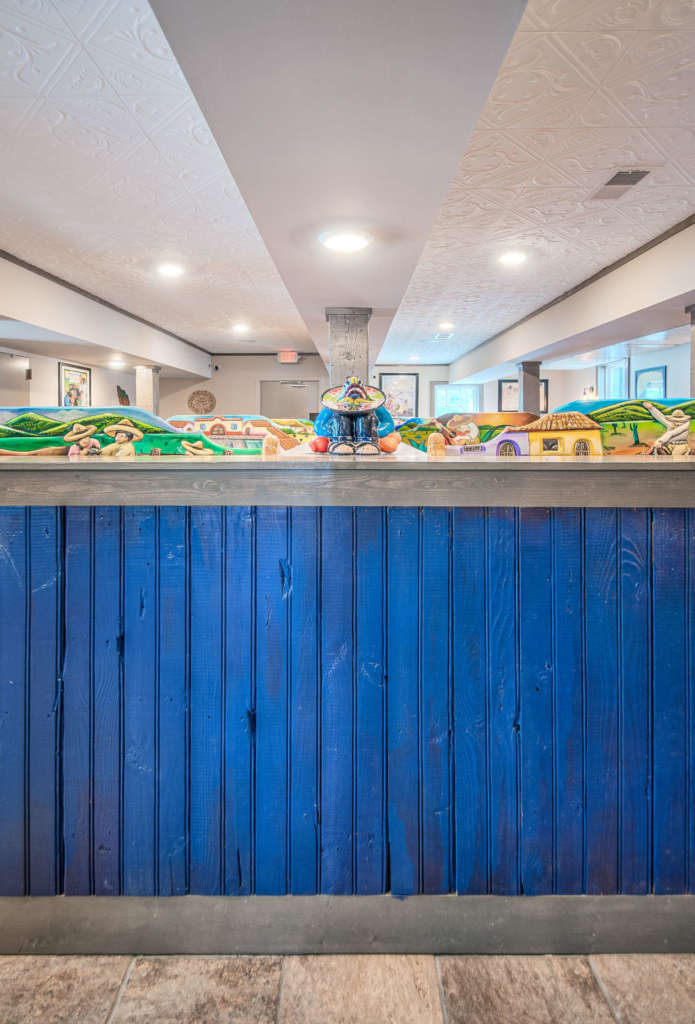 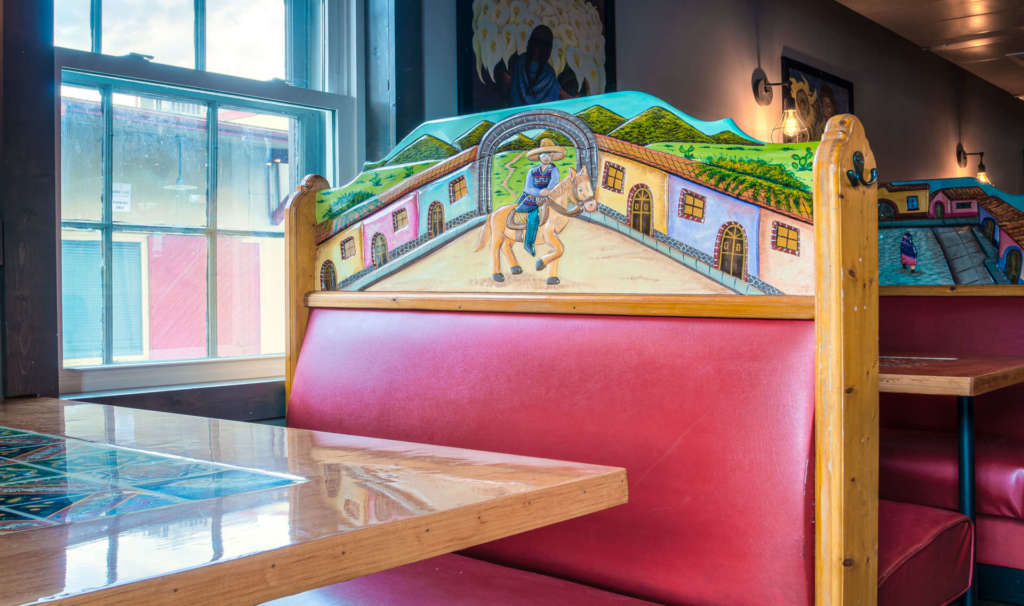 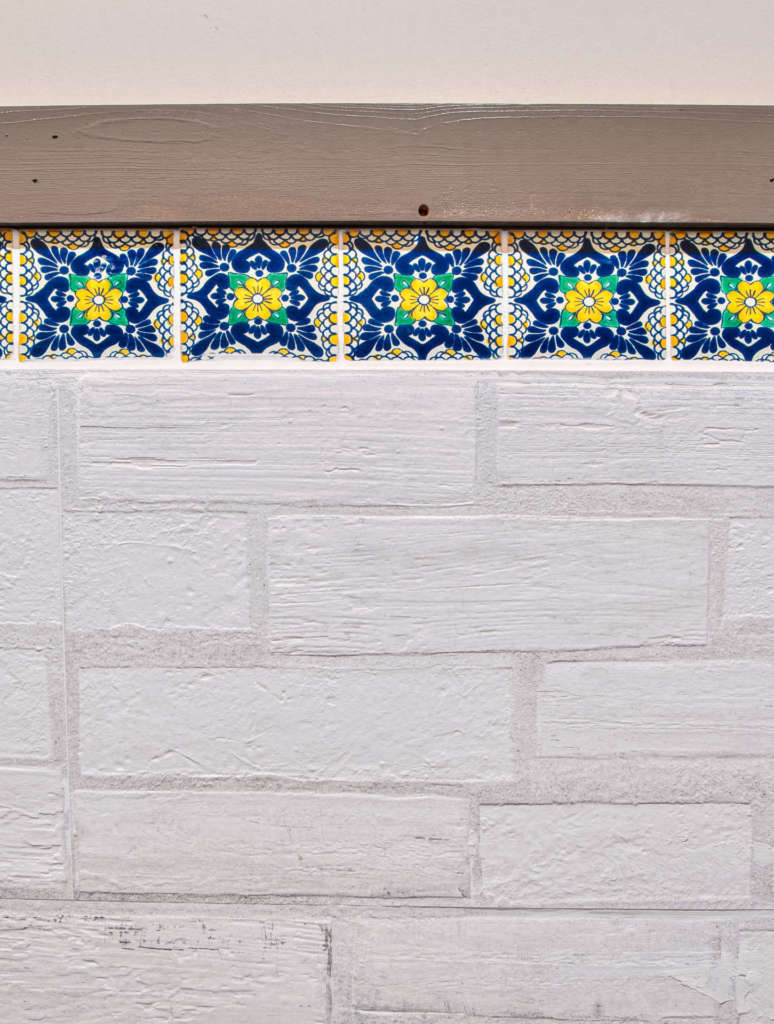 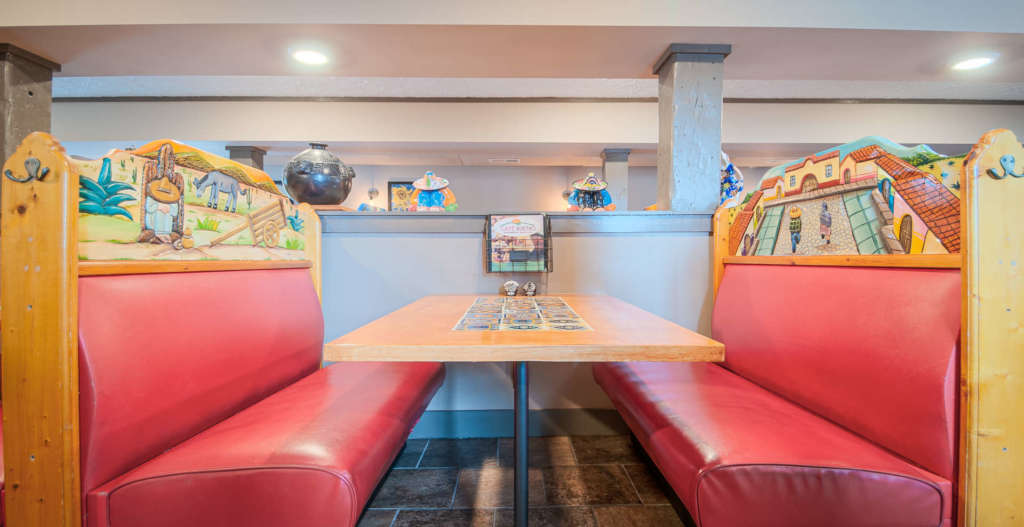 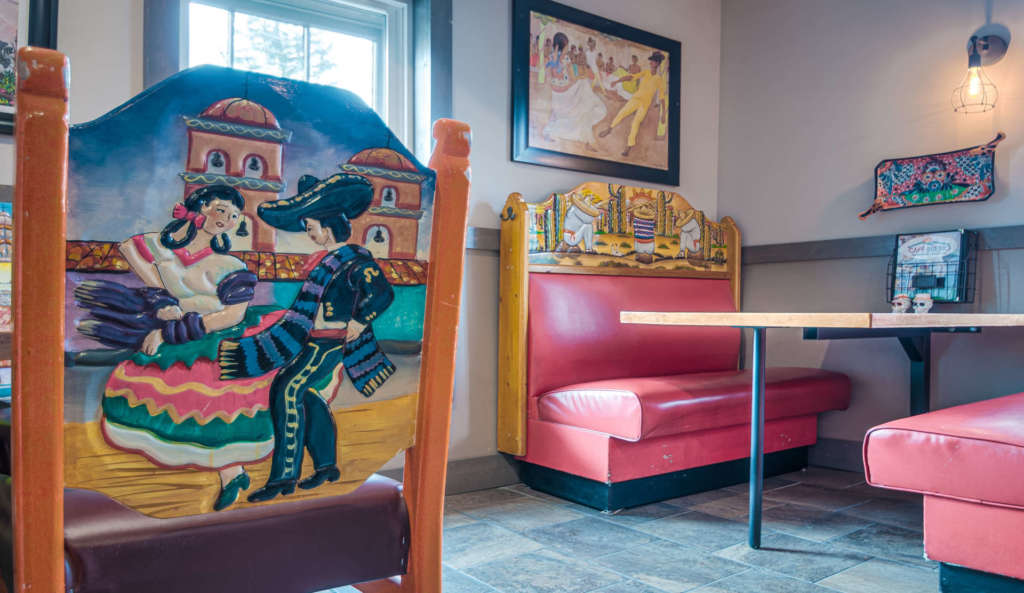 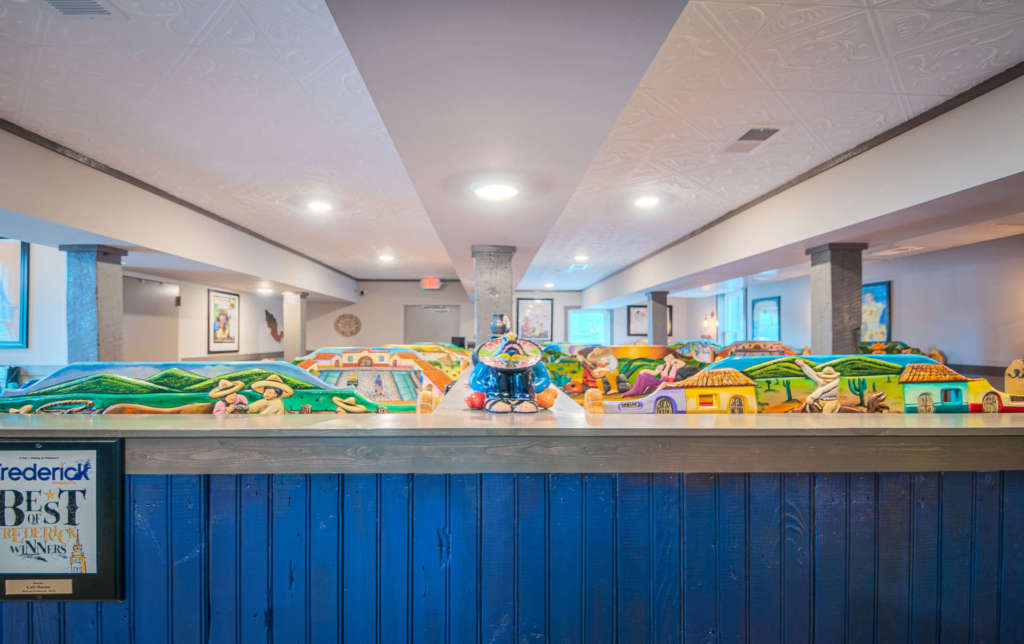 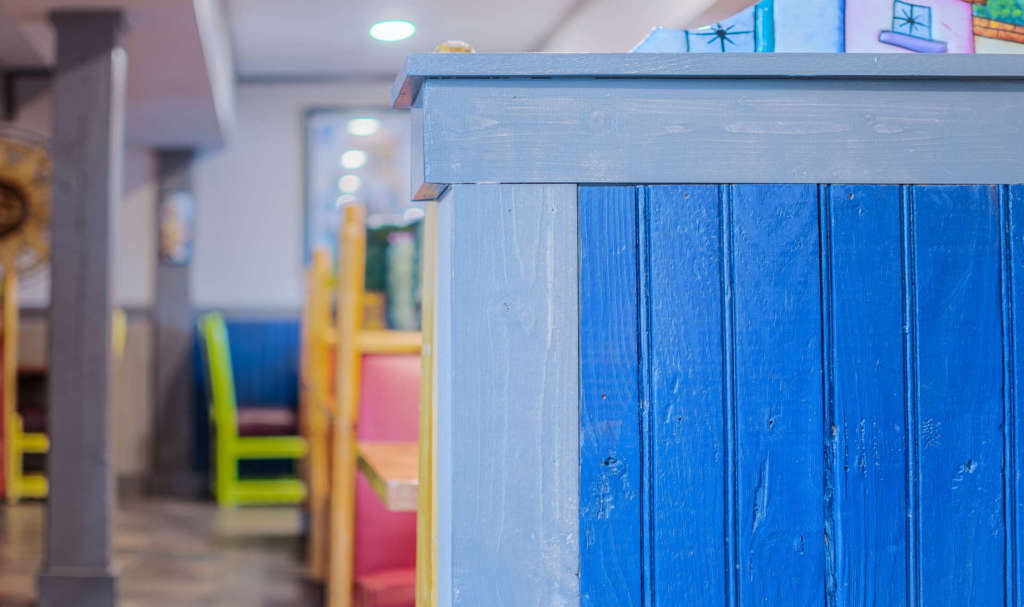 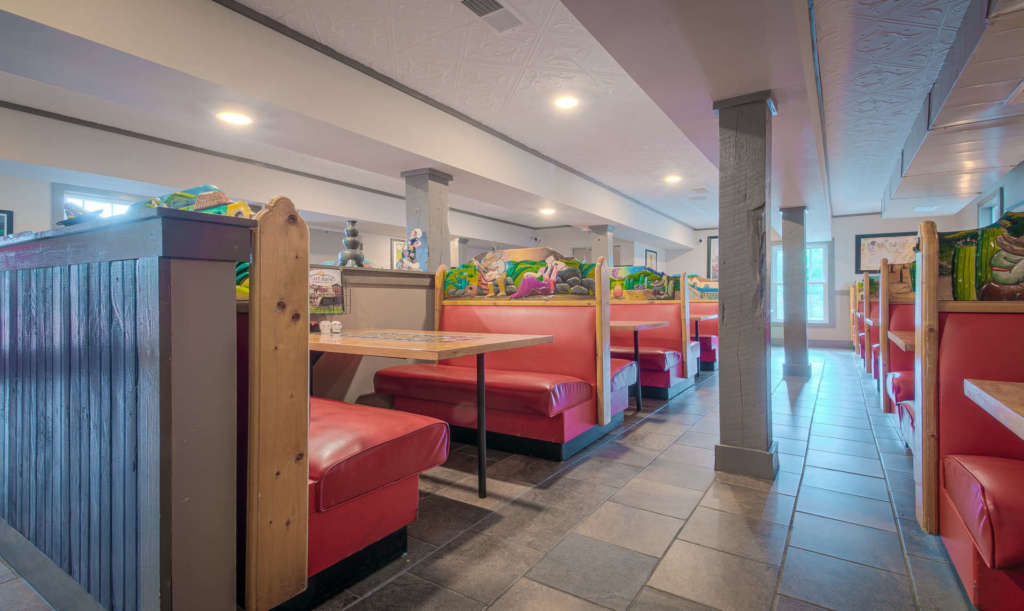 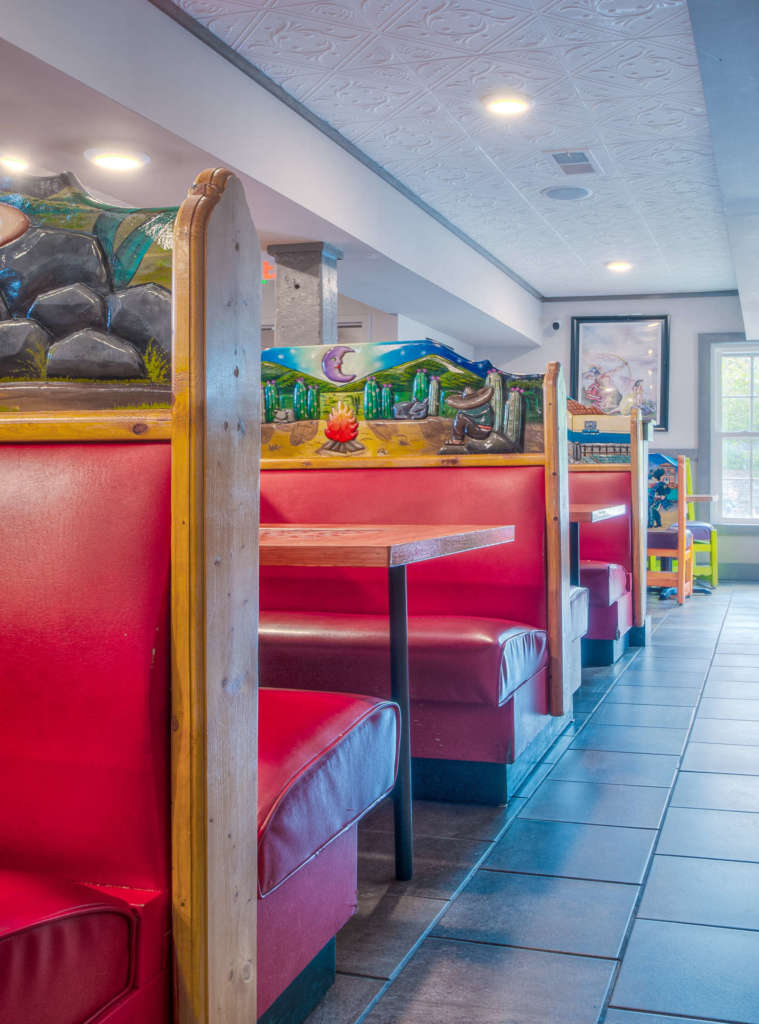 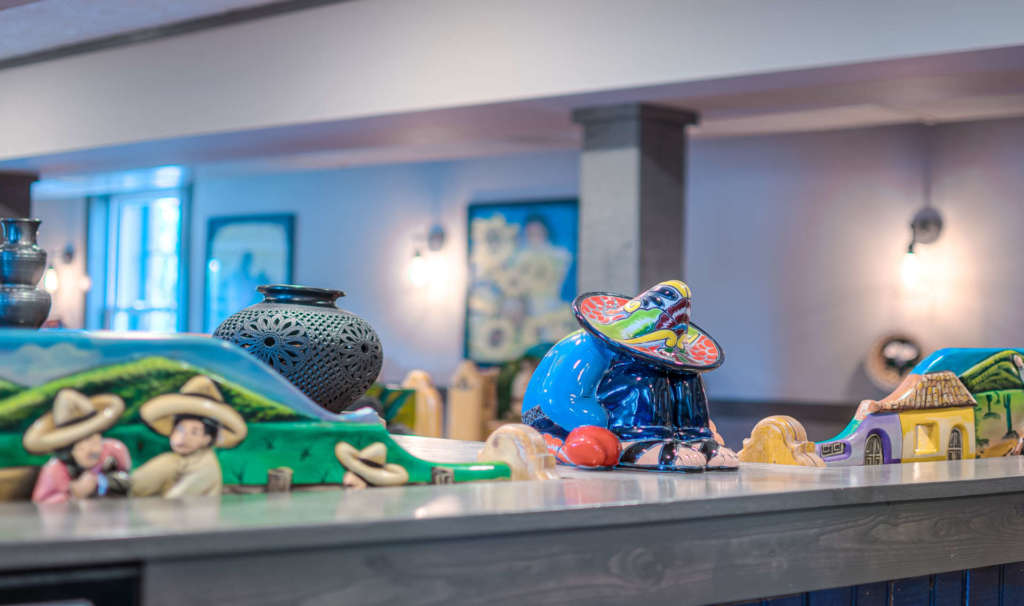 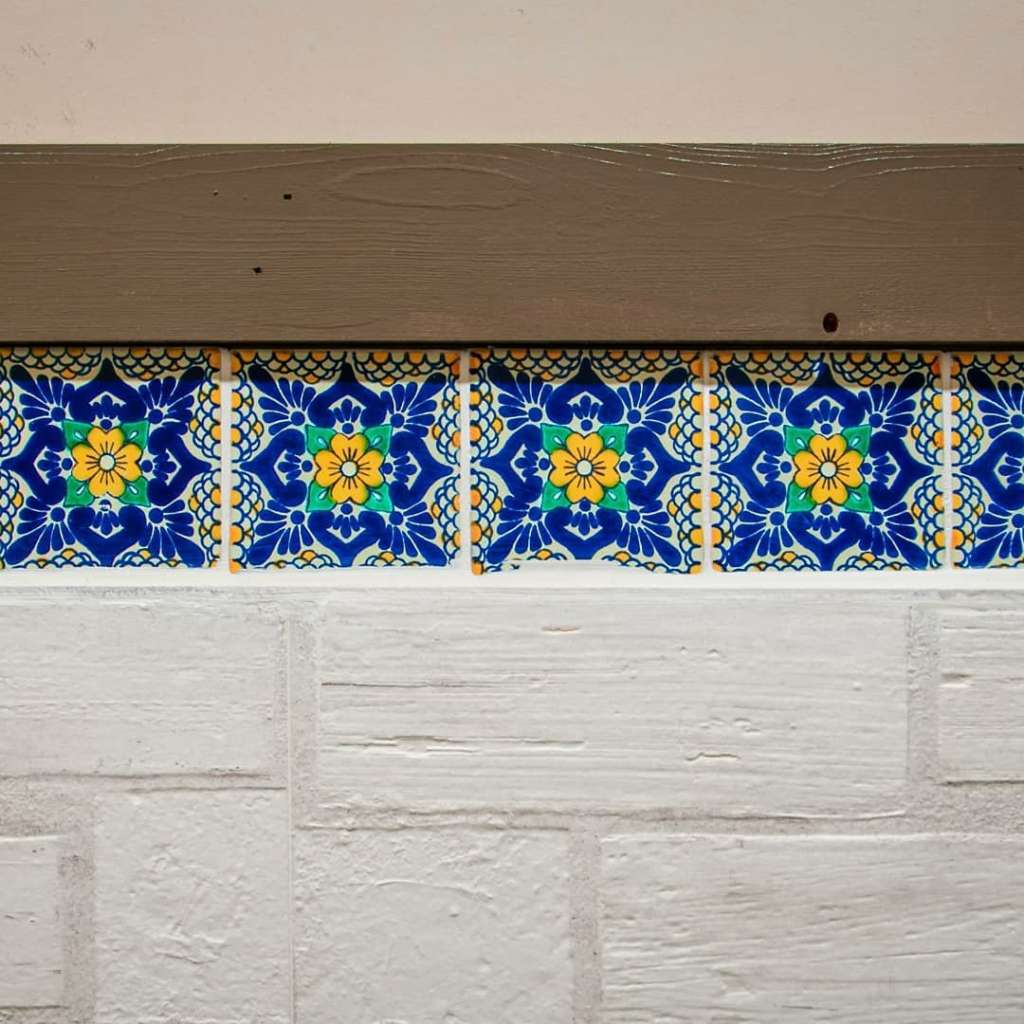 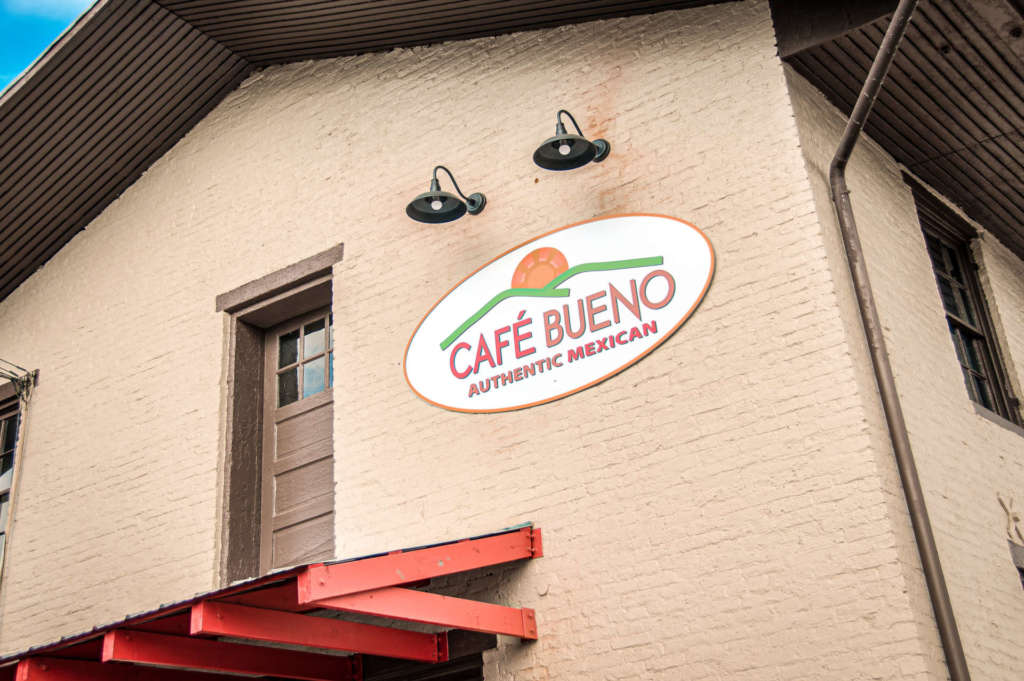 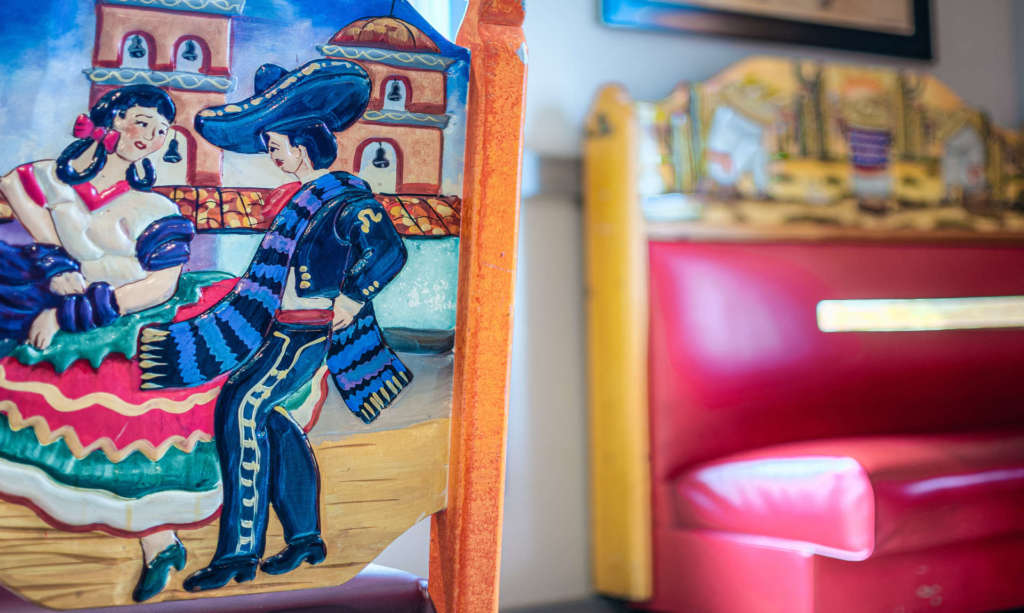 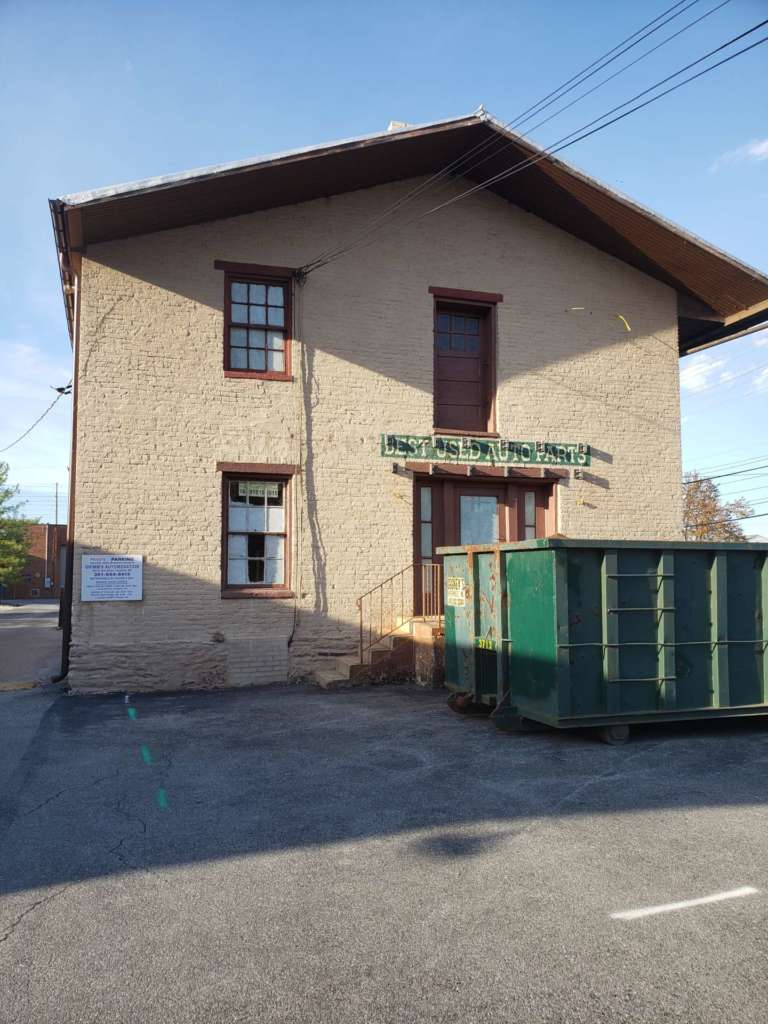 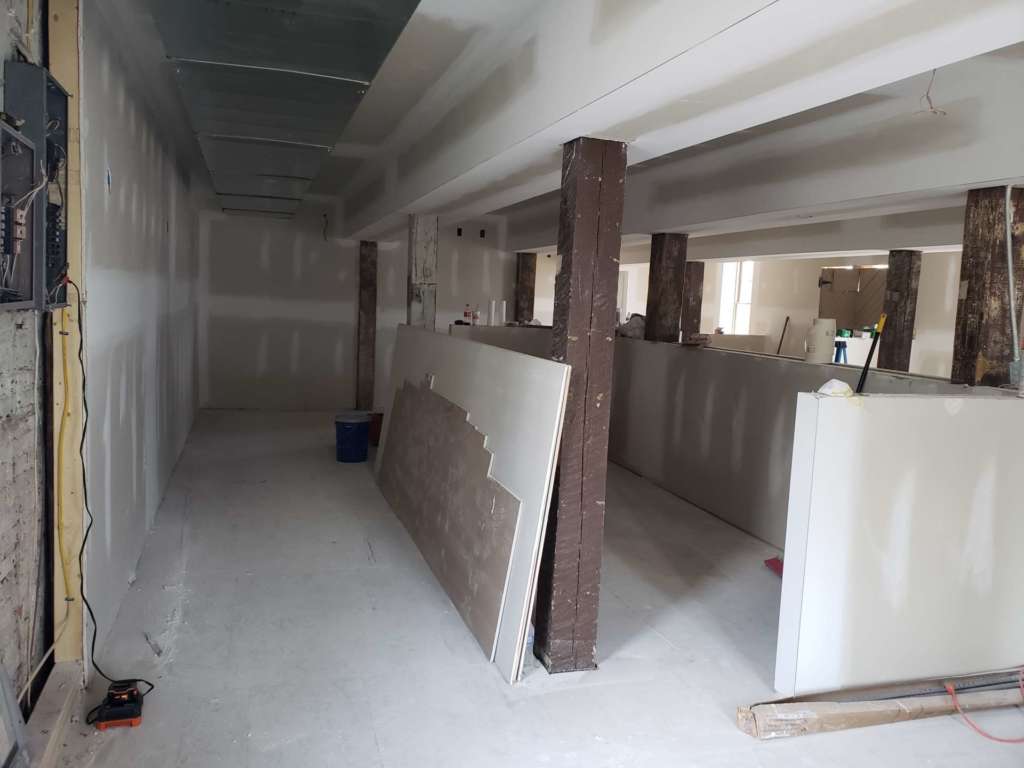 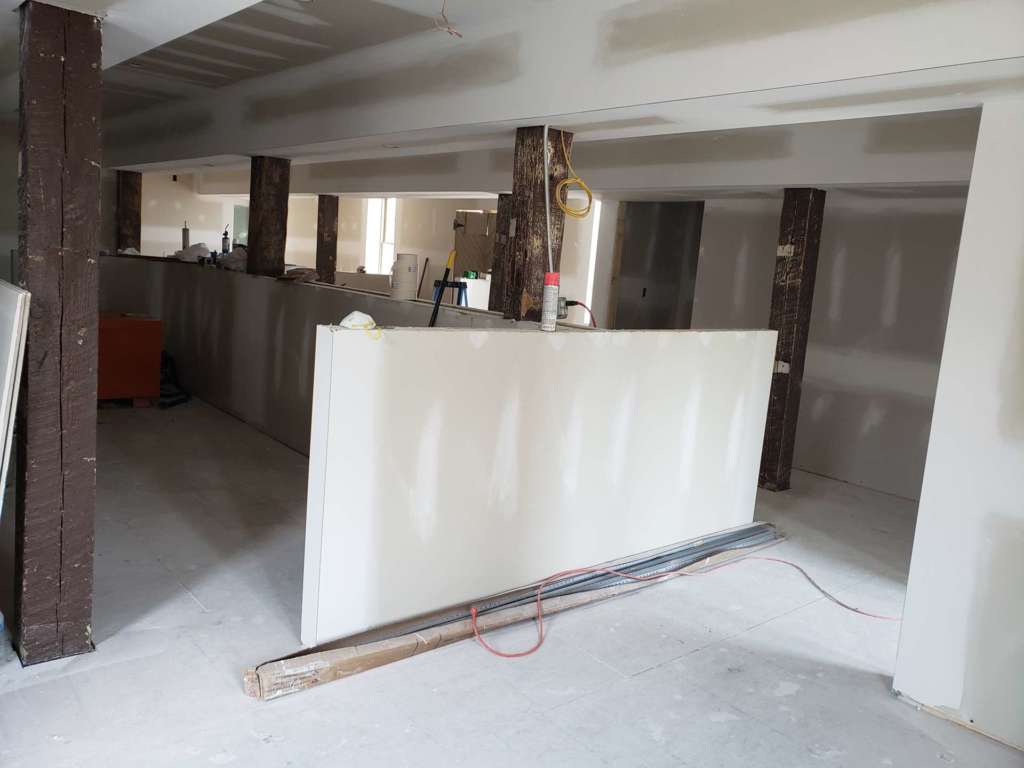 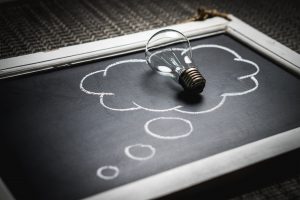 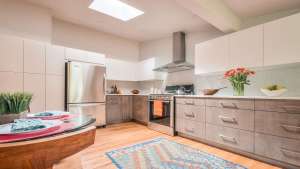 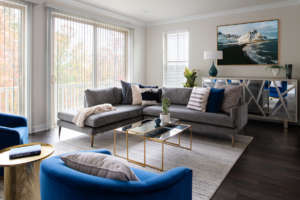